Dave Bo played on such events as:


He has a solo album SAX4SEX (Released in USA / patronage of JAZZ FORUM) and recordings in many productions. 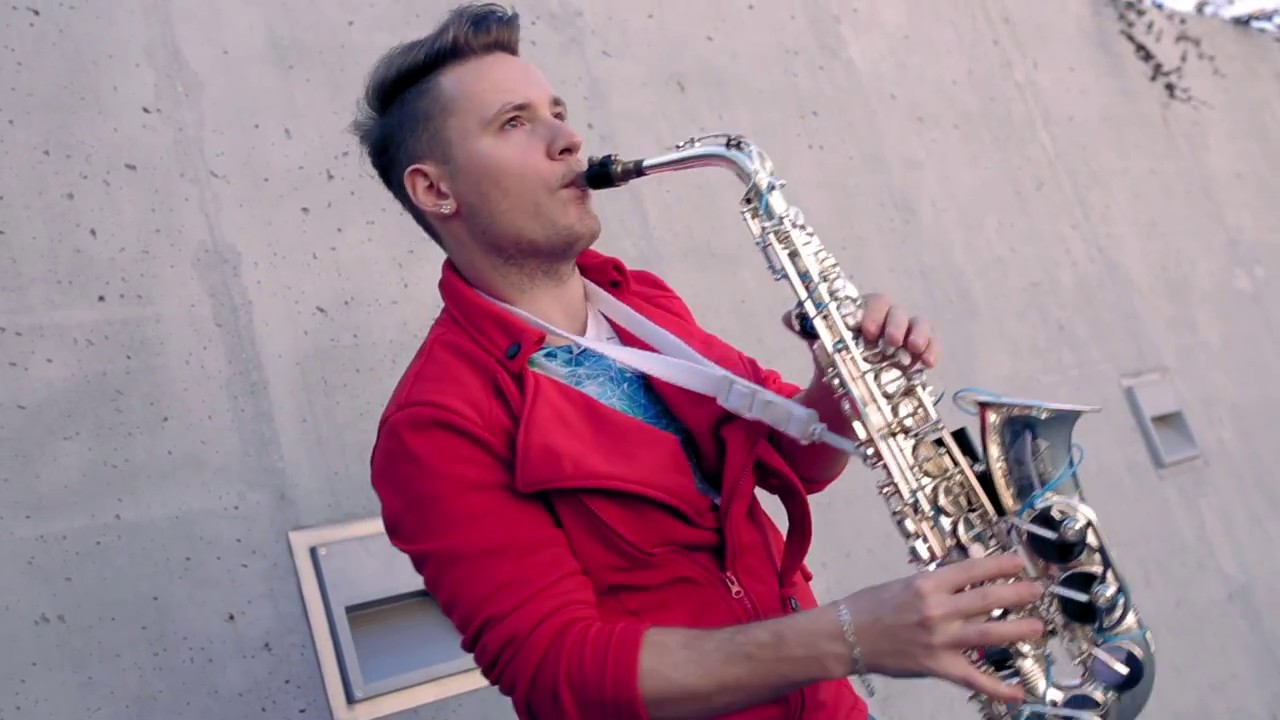 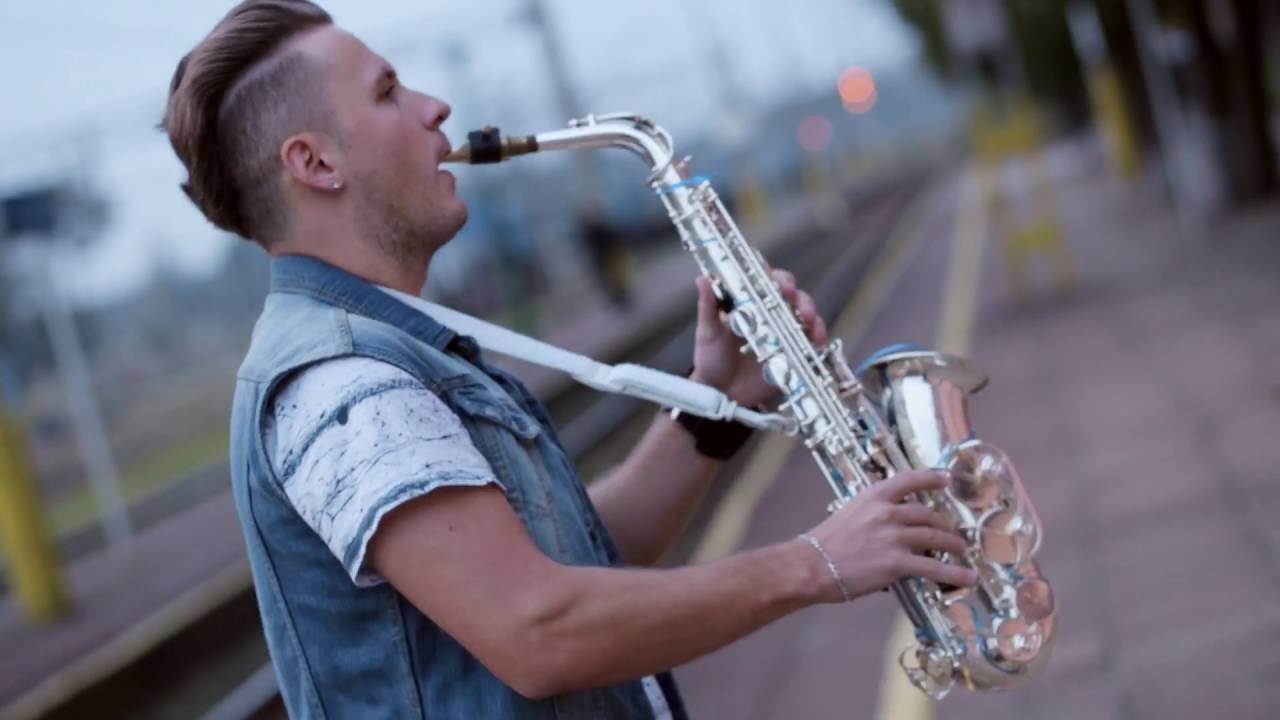 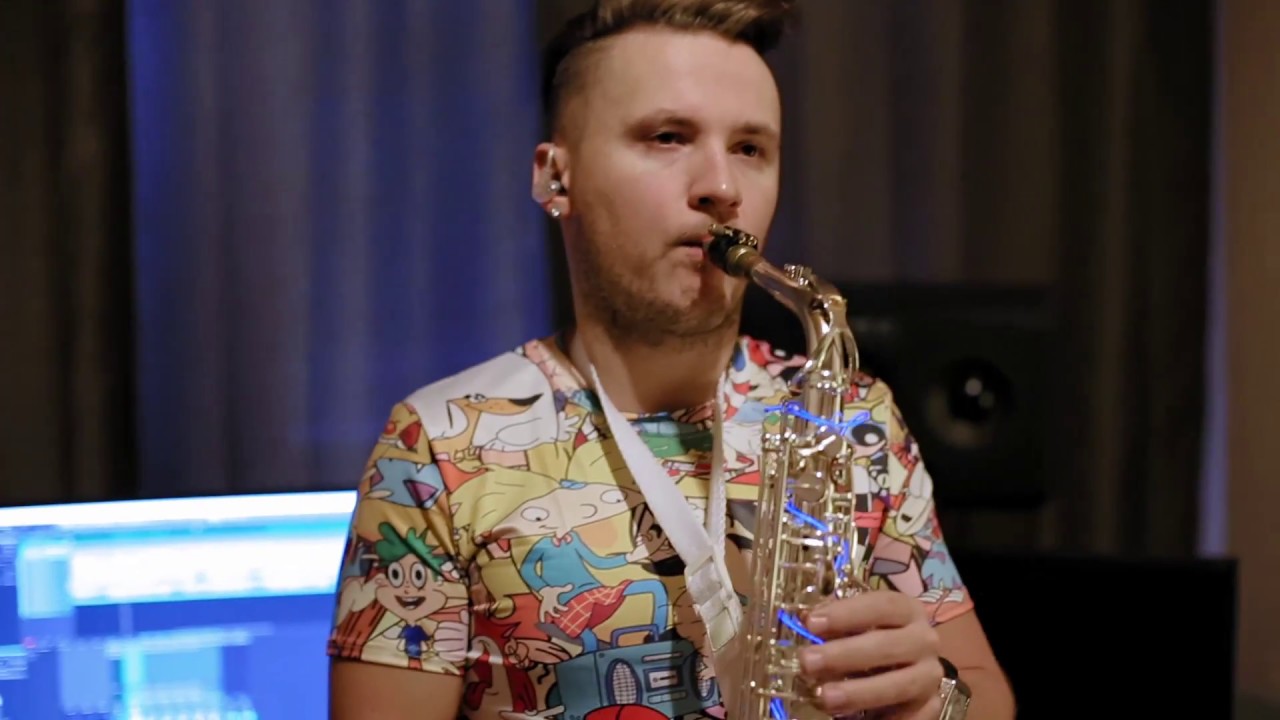 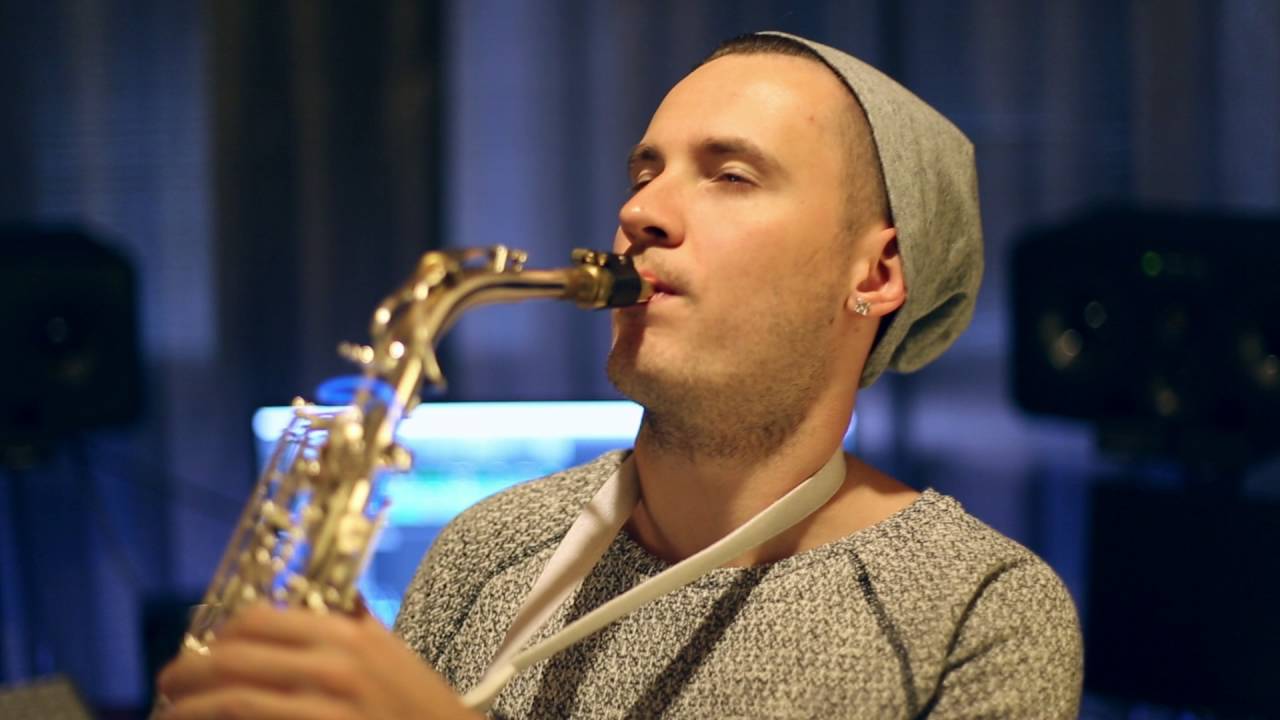 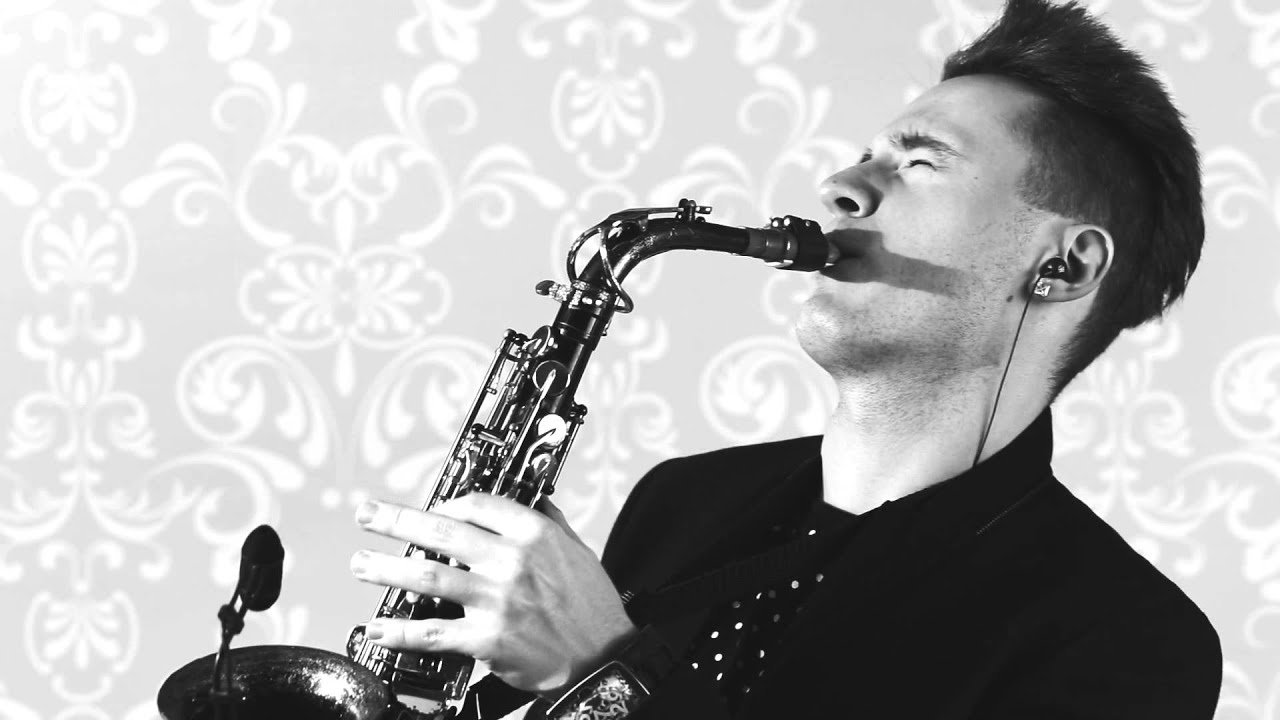 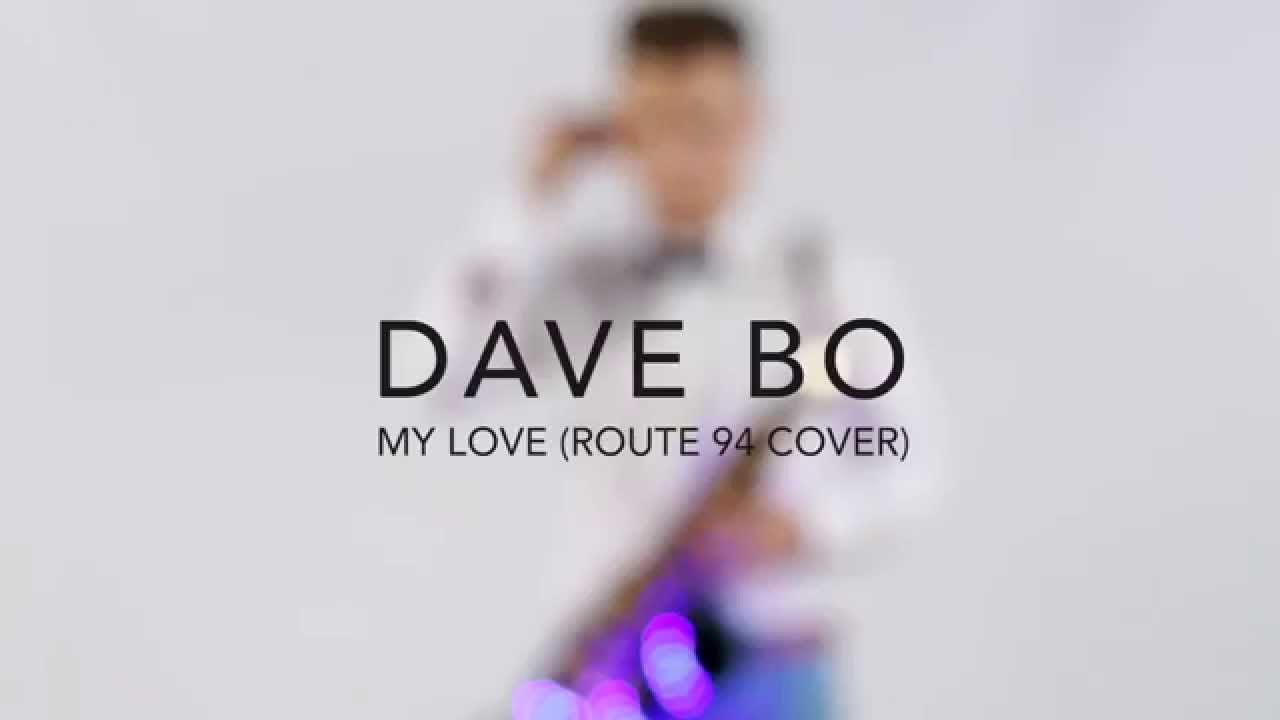 Calvin Harris - This is what you came for 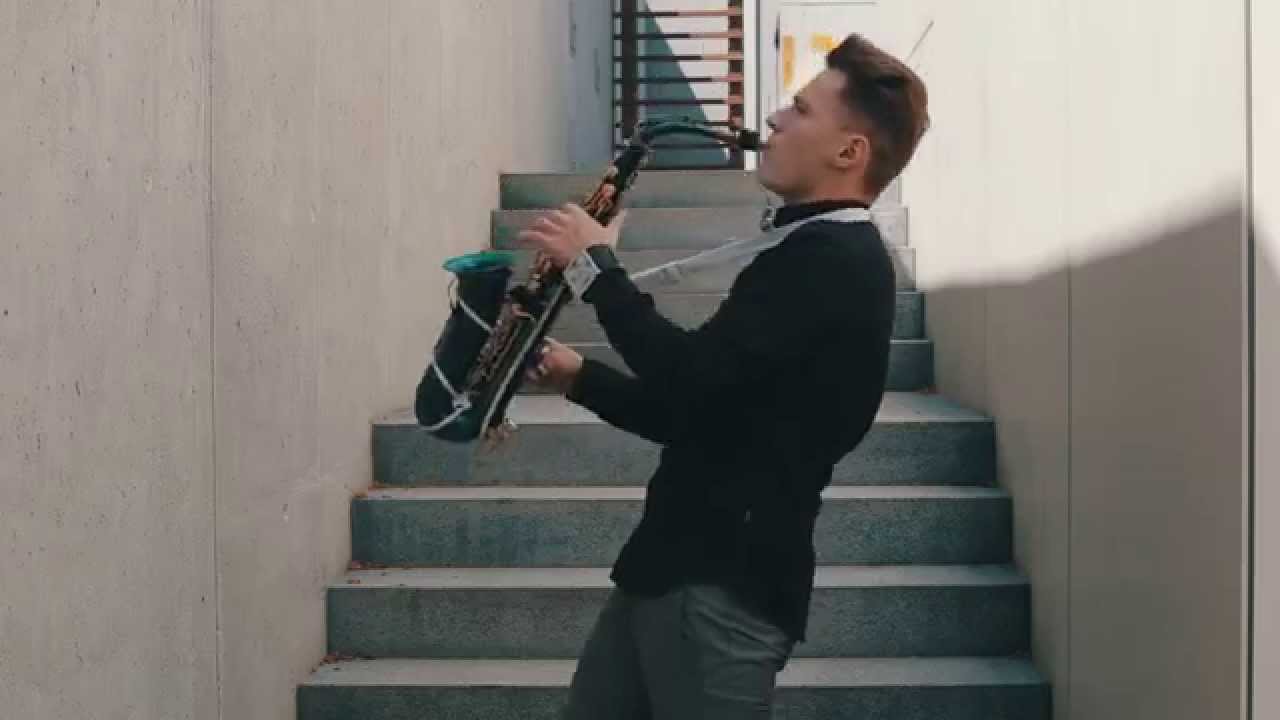 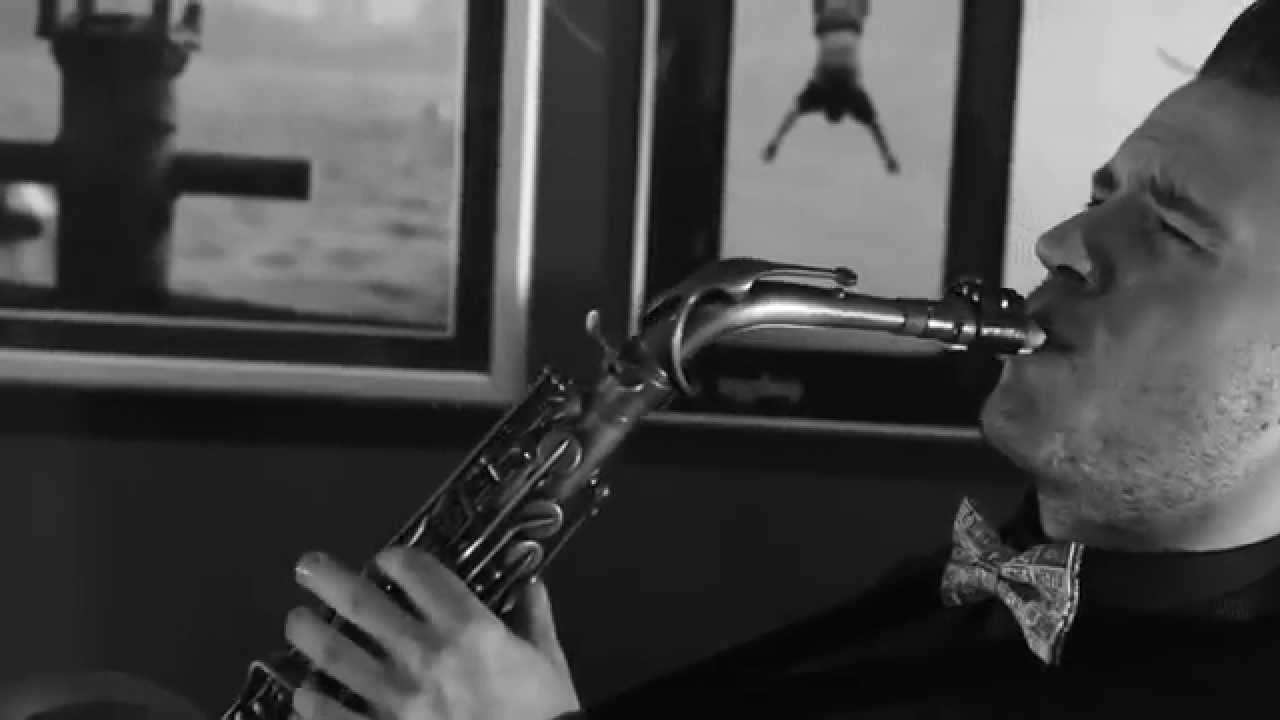 Sam Smith - I'm Not The Only One

This time, Dave returning to the classics wants to win the hearts of the audience by performing the best known songs composed or arranged for the sexiest instrument in the world. His idea was to collect the most popular saxophone songs and play all of them at front of audience in one concert. For this project he invite for cooperation the best polish musicians, who every day are playing with famous stars.

Author's idea of music, under the title “The Greatest Saxophone Hits" is a project in which you will be able to hear such hits as:

and many more tunes that all over the years we’ve loved. 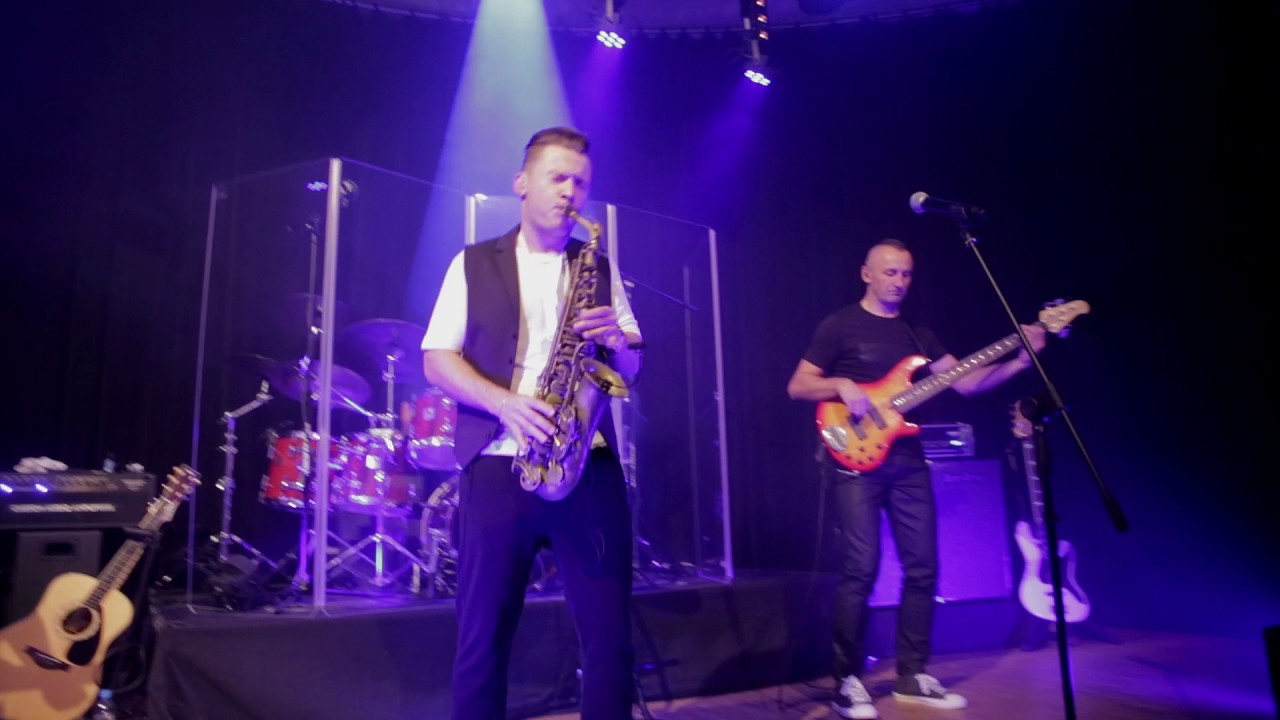 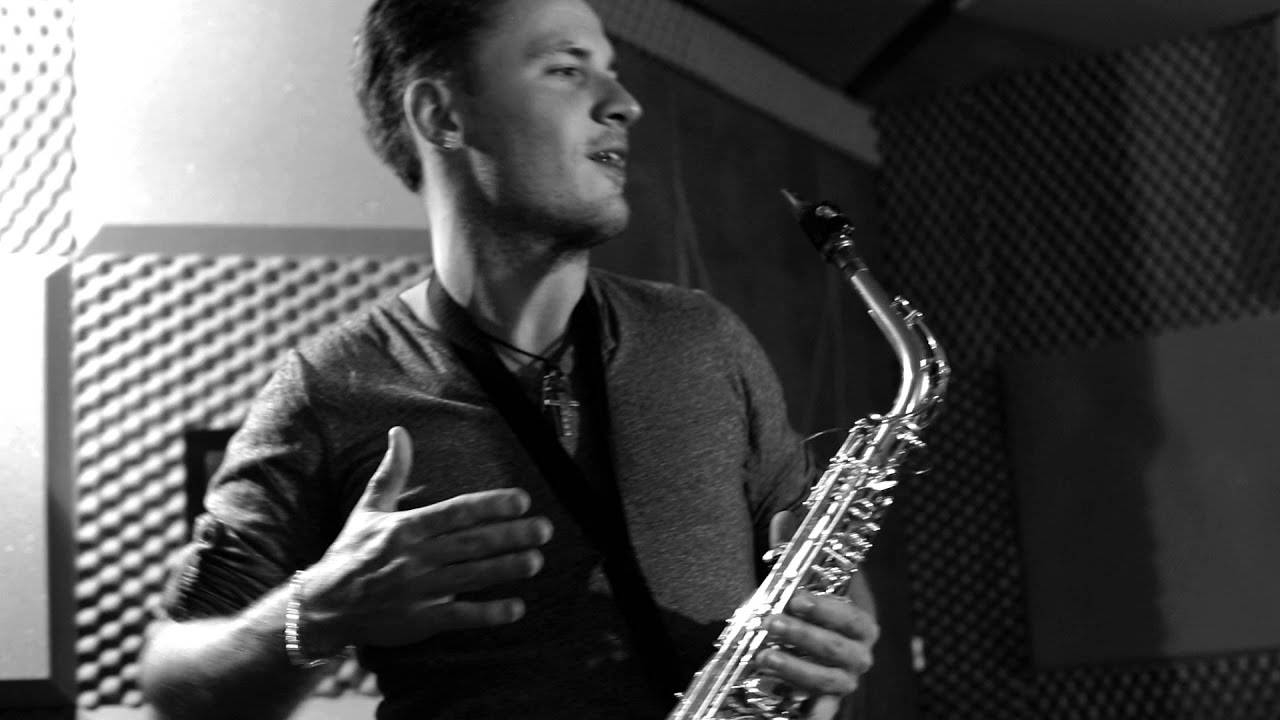 Dave Bo Project - Stand By Me 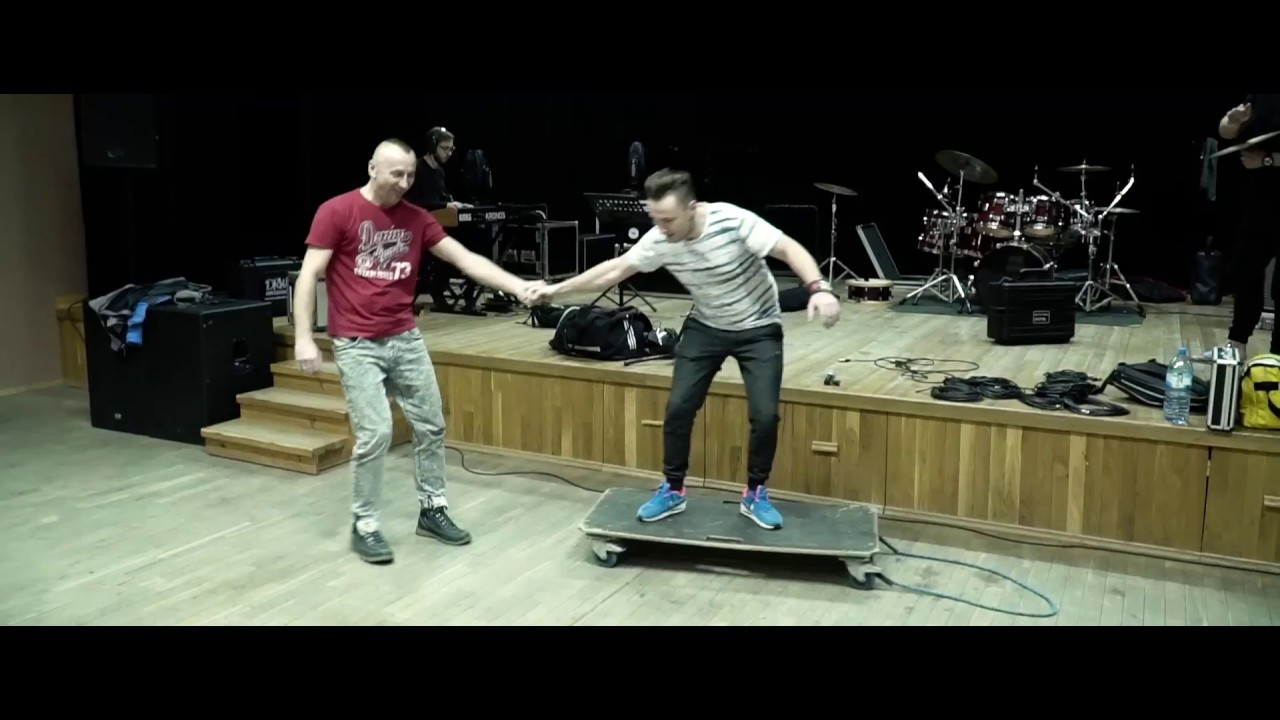